An easy origami to do for beginners and a fun activity with kids is this Money Twist Tie Butterfly. Using two pieces of dollar bills and a piece of twist tie, you can make your own 3D origami butterfly.

Making this is quick and simple, and if you don’t have dollar bills on hand, you may use any rectangular pieces of paper. You may use a pipe cleaner or wire to tie the dollar bills together for the twist tie.

This is a beautiful fold that you can make with a dollar bill. Enjoy reading this guide, and don’t forget to comment down below about your experience.

Make the lower part of the money origami butterfly 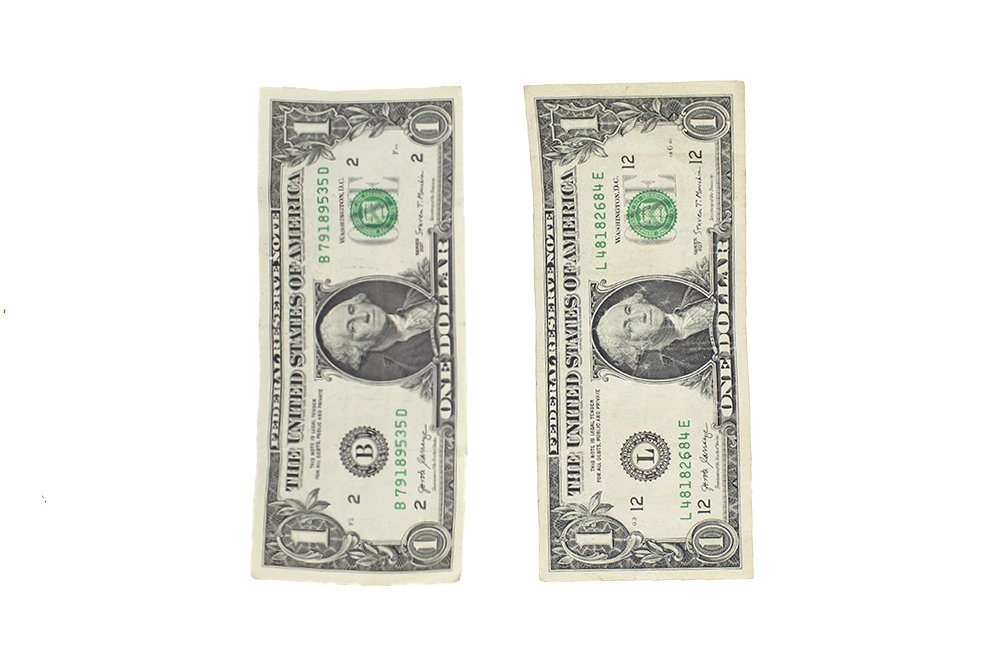 Get two dollar bills as this fold requires two parts. One bill for each part. 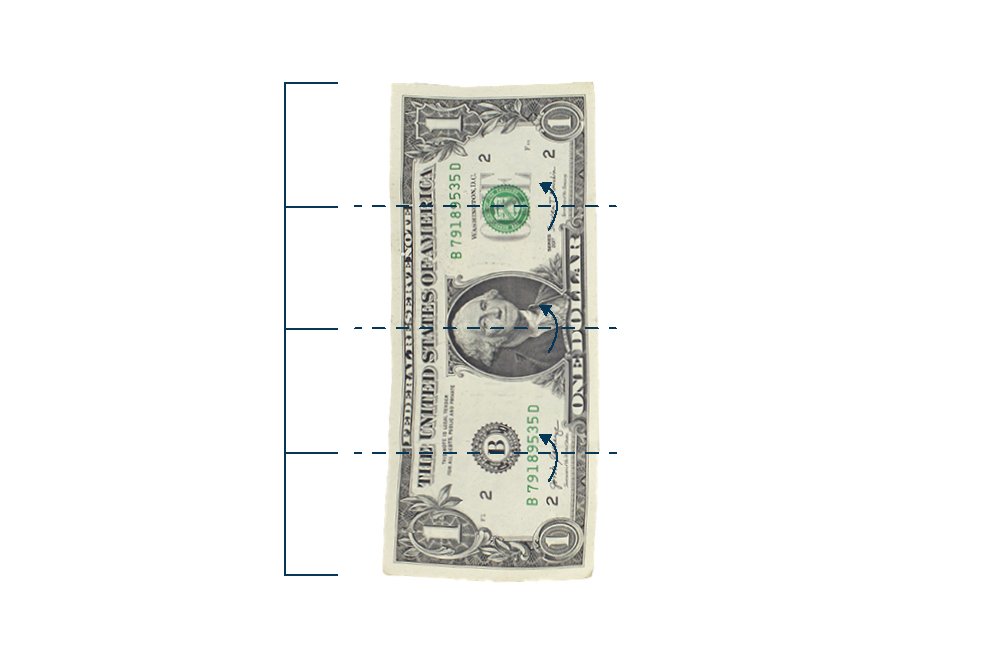 Set aside the other dollar first. One dollar bill for each wing.,

Lay this dollar bill in front of you, and let's start working with the lower wing of the butterfly first. 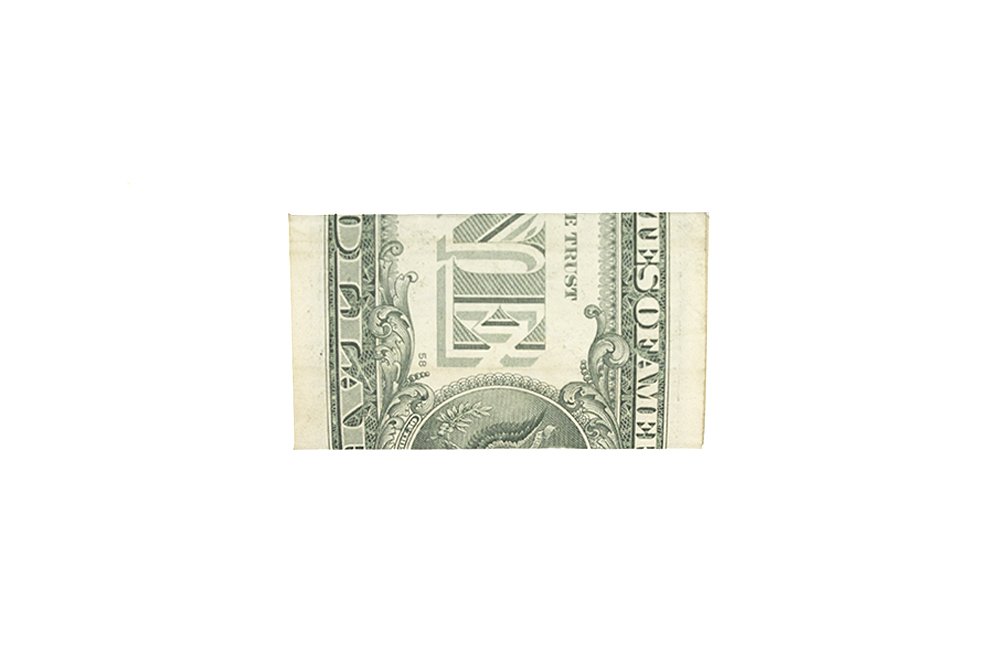 The first thing to do is to fold the dollar bill into 1/4 sections each. To fold them equally, fold them in half and then fold it in half again like the image shown above. 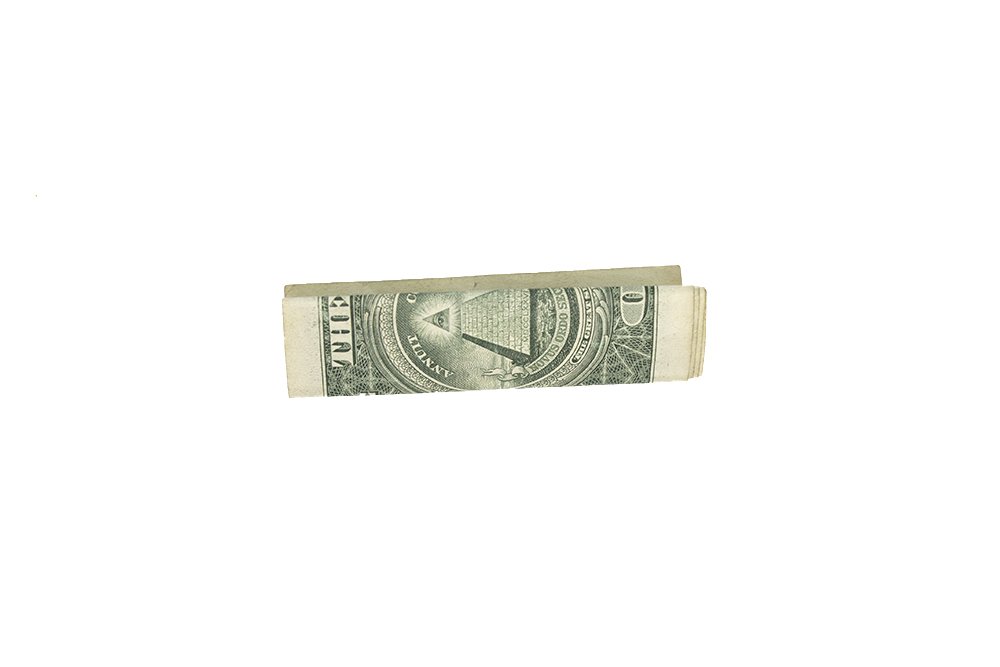 Fold the dollar bill in half again. We need to make it thinner. 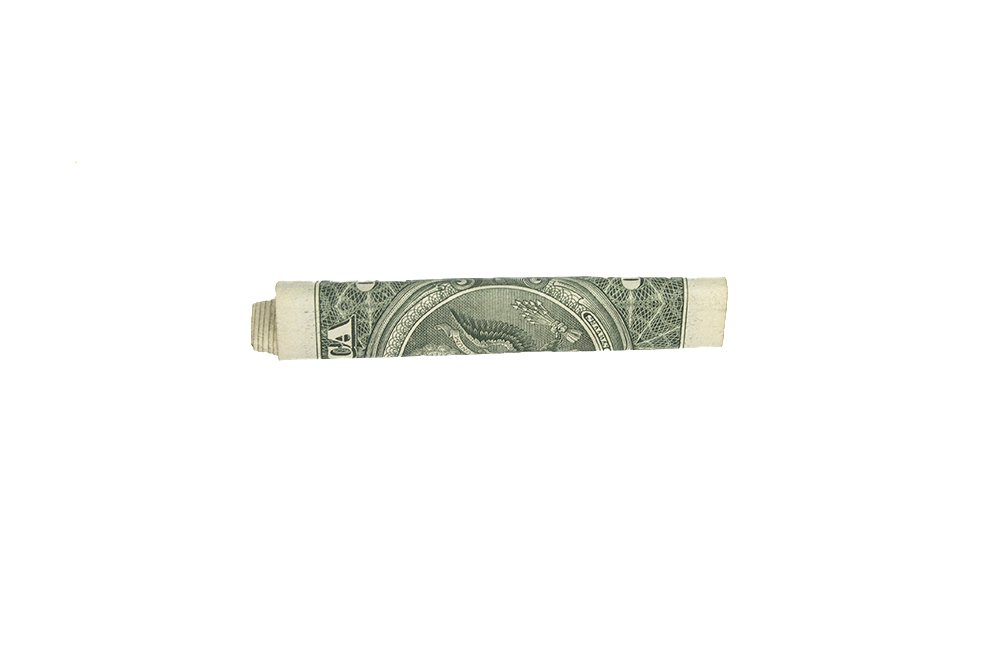 Then fold it again in half. Make sure to crease it well because we need the crease lines for the next steps. 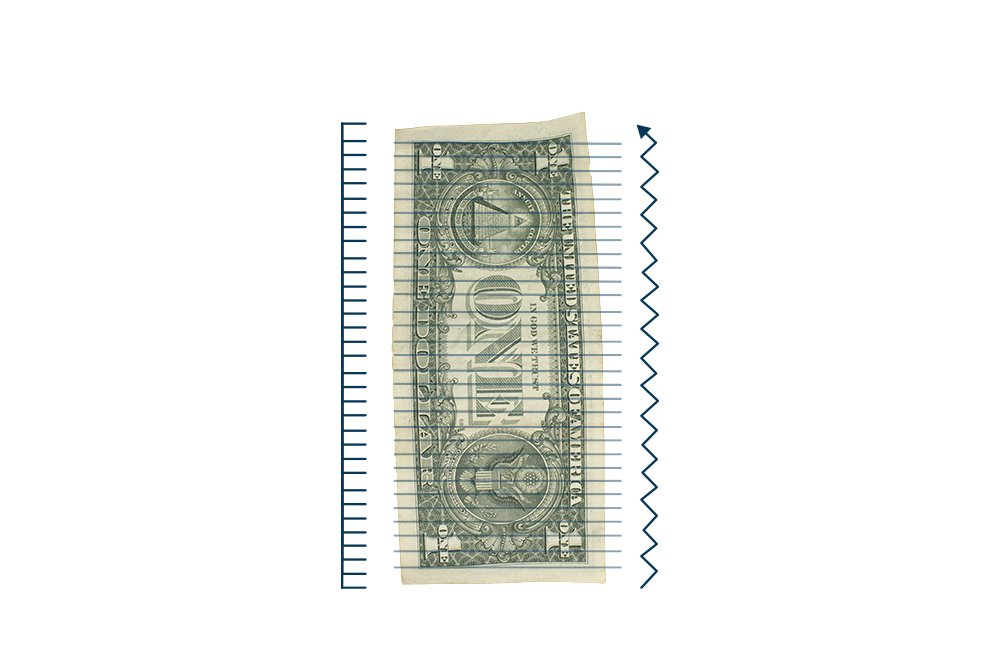 Crease it well and unfold. Flip it over and make 16 more crease marks by folding and unfolding the dollar bill along the crease lines.

Because of the crease marks made on both sides, it will form a zigzag line when viewed from the side. 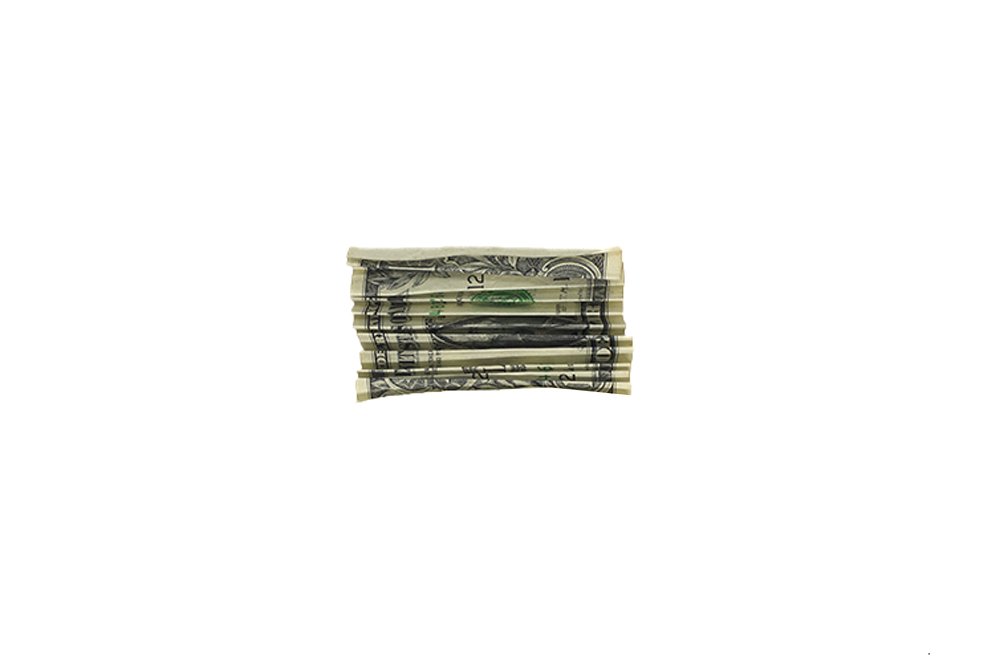 Compress the dollar bill as shown. It will now look like the image above. Great job!

It may not look like a wing right now, but later it will! Set it aside for now and grab the other dollar bill.

Make the upper wing of the dollar bill origami butterfly. 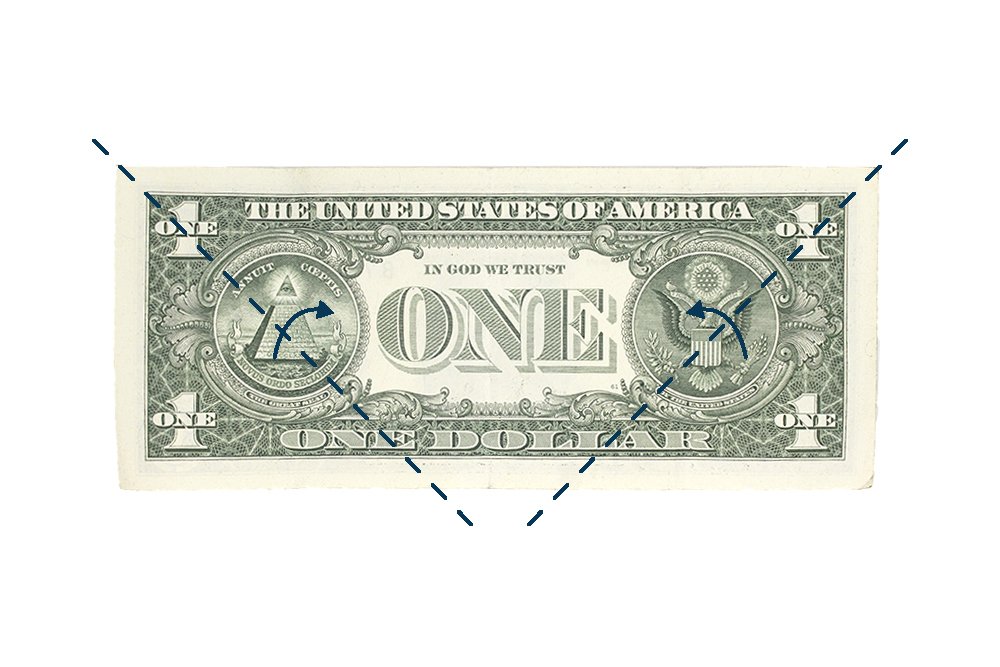 It's now time for the top wing part to be made. Get your other dollar bill and lay it flat like the image above. 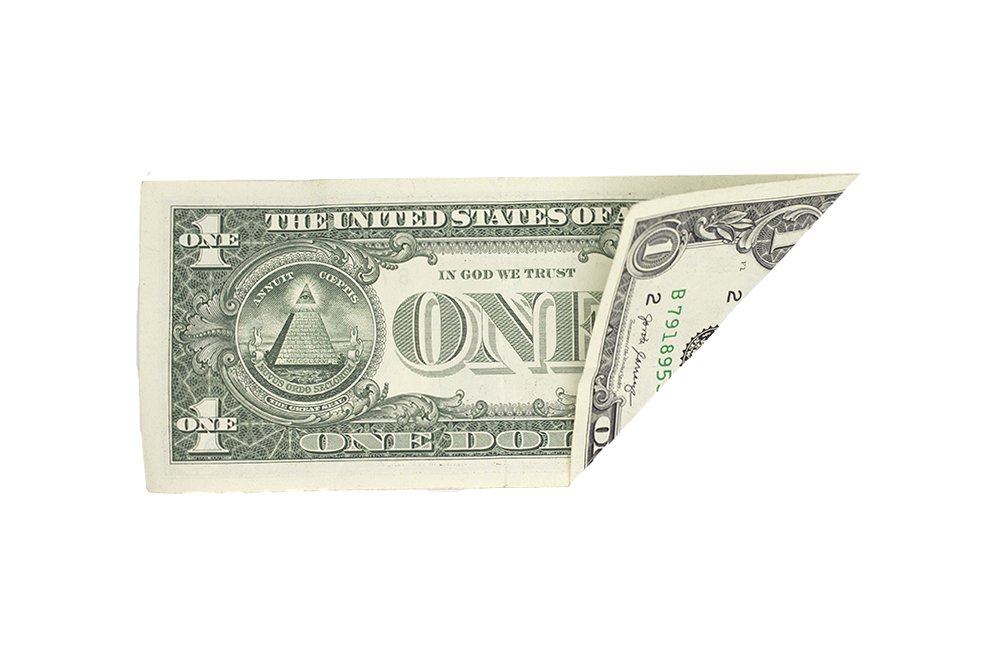 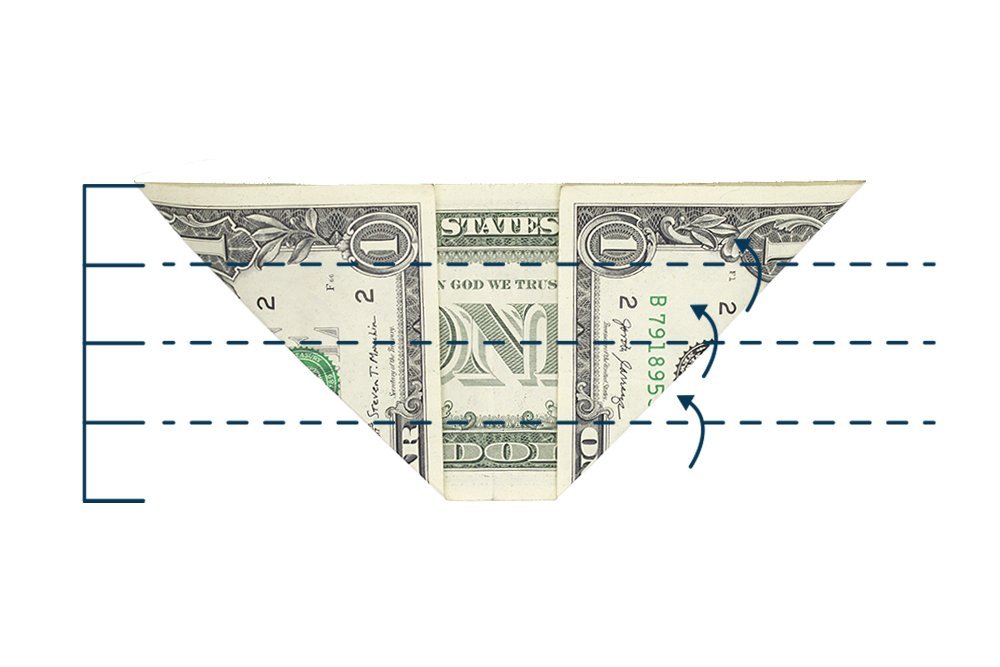 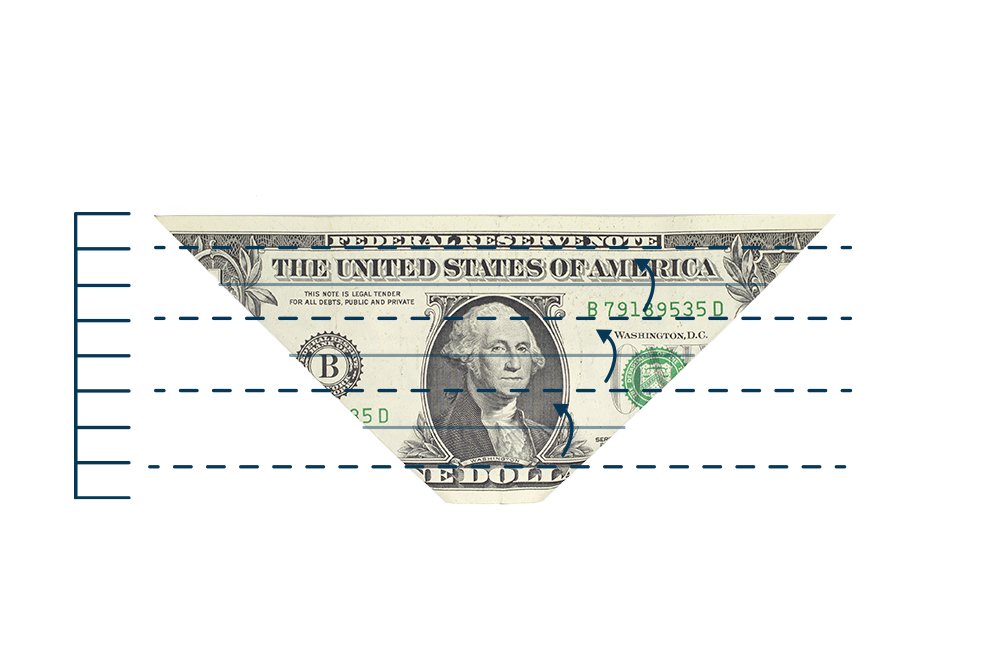 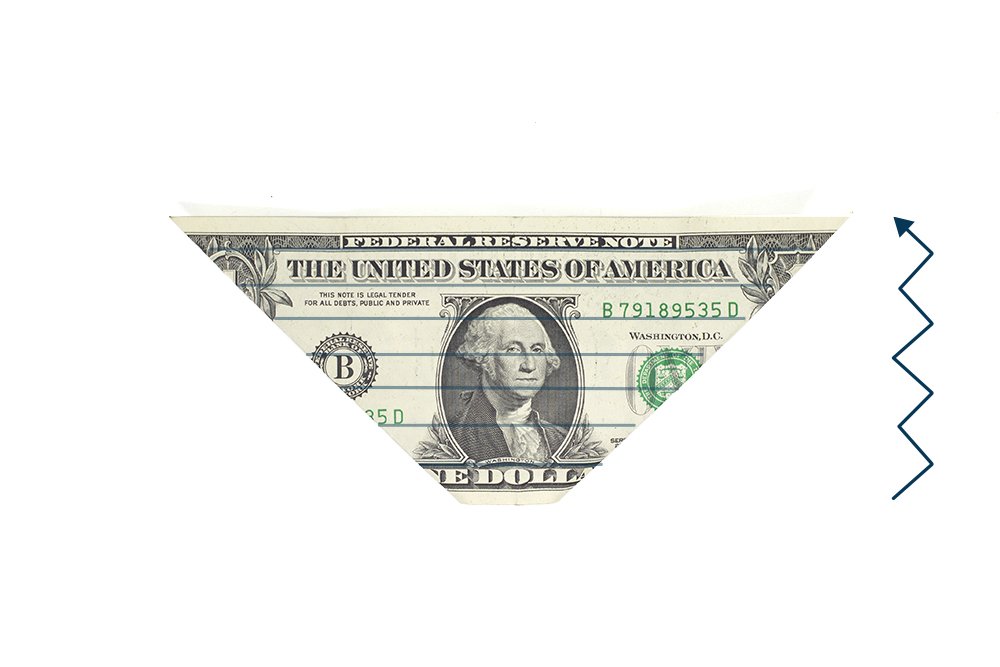 Compress the folding in a zigzag motion. It will naturally shrink because of the crease marks made. 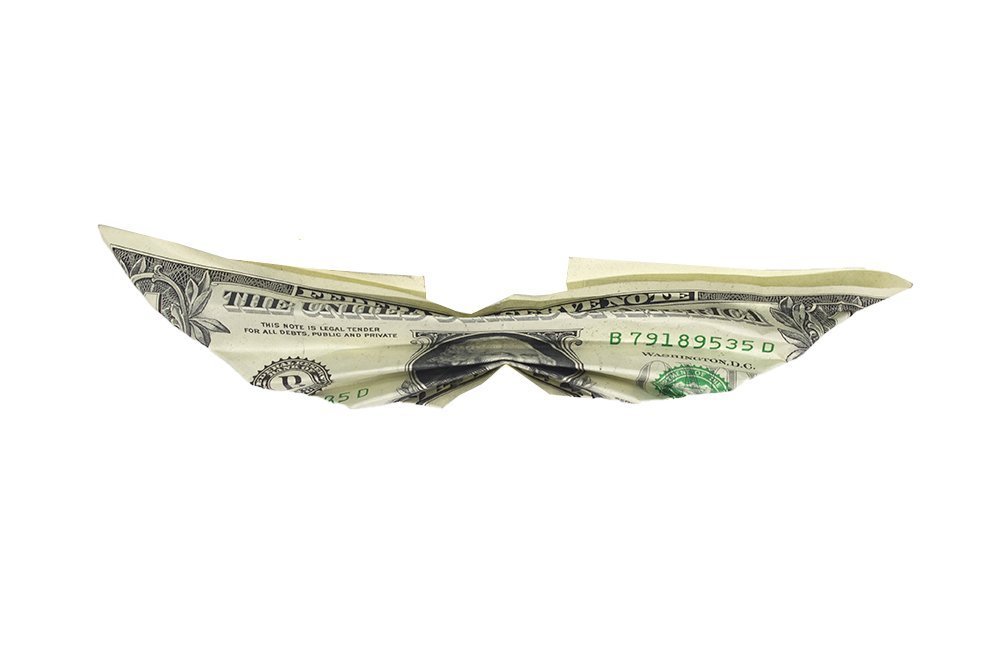 Keep compressing the dollar bill as shown above. This will be the top wing of the origami butterfly.

Put the origami butterfly's wing together 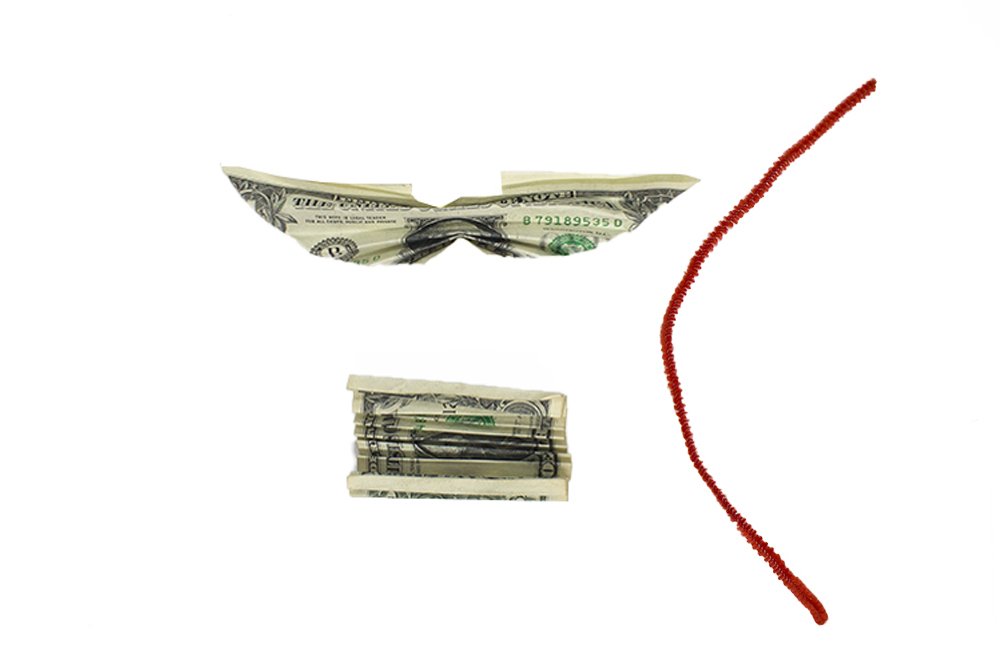 Gather the twist tie and the two dollar bills turned into wings. Lay the wings as shown in the picture above.

Wrap the string in the center of the parts after you have placed them on top of each other.

Lastly, tie them together making sure both ends of the twist tie are on the top. This will be the antenna of the butterfly. Slightly spread open the wings so that it resembles the actual wings of the butterfly. 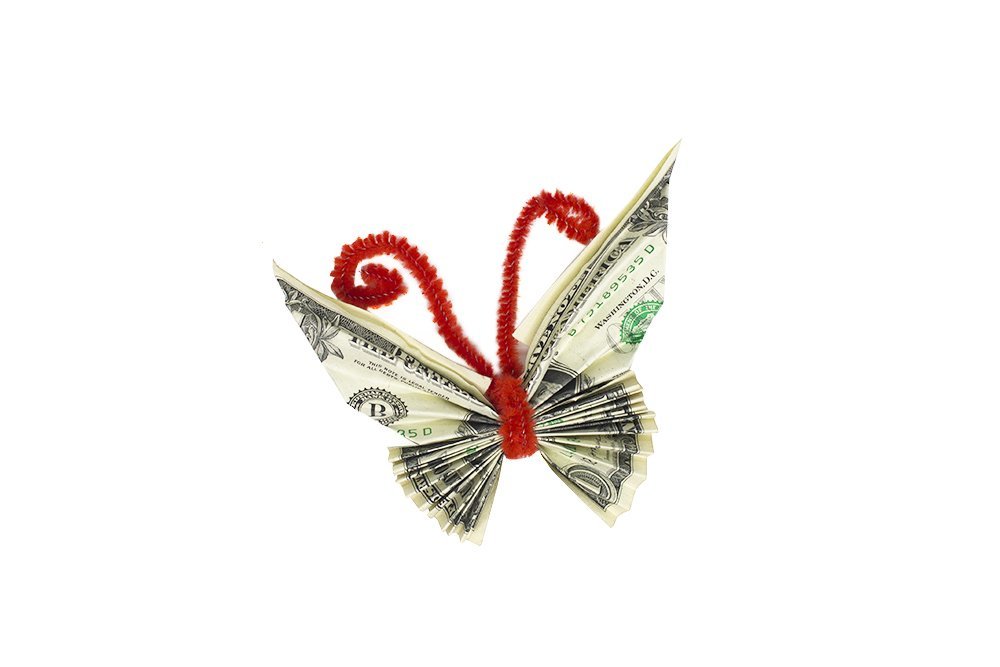 Your dollar bill origami butterfly is done! You may curl both ends of the twist tie to make the antenna of the butterfly nicer.

5
How to Fold a Dollar Origami Cross 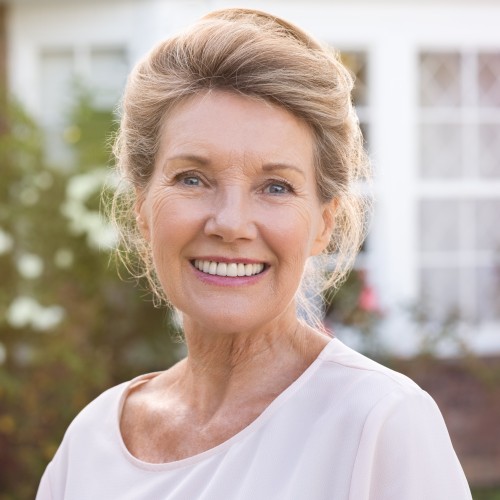 5
How to Make a Money Origami Box - Step by Step

5
How to Make an Origami Kimono 12 steps